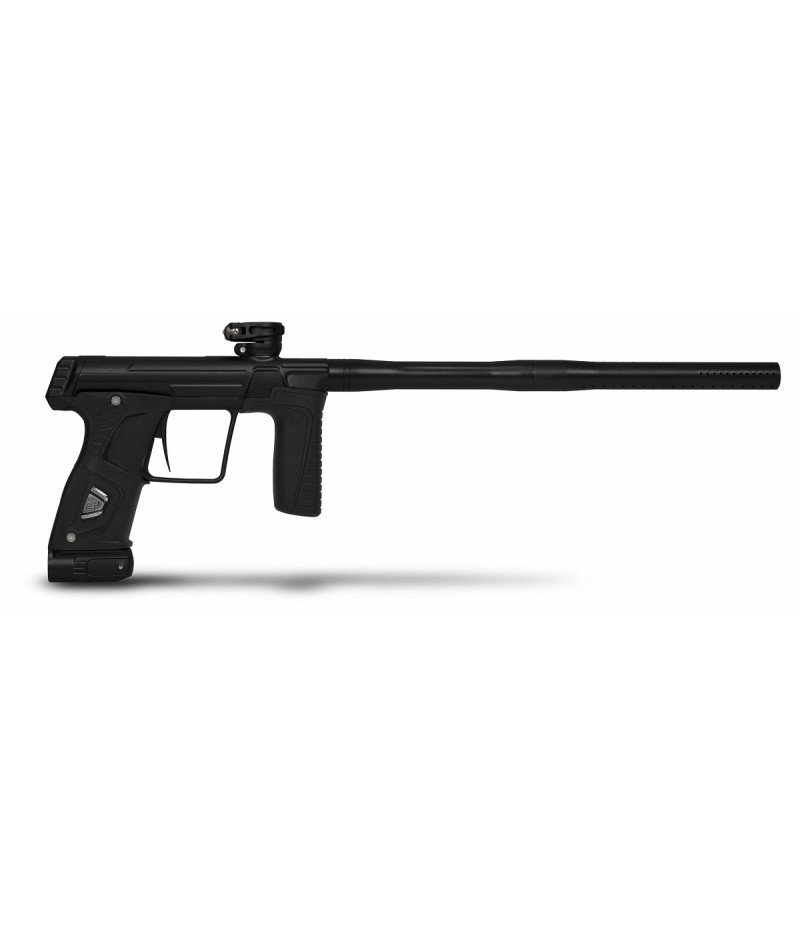 When the GTEK160R was released it gave players a level of performance, reliability and build quality that had never been seen at its price point. But as times quickly changed and the battle to become the ultimate mid-range paintball marker fiercely raged on it was time to re-enter the ring and dominate the fight once more.

Performance. Efficiency. Reliability. Simplicity. The Gtek170R has it all. And is THE marker of choice for the aspiring paintball player of today. 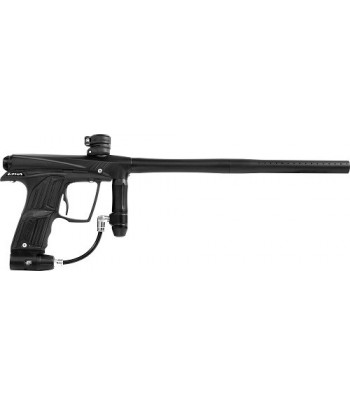 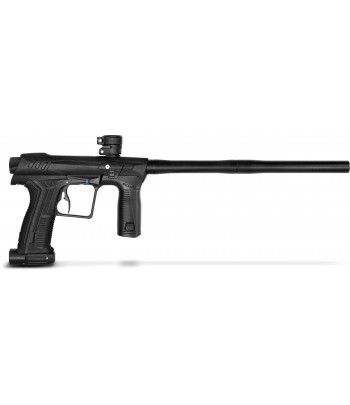 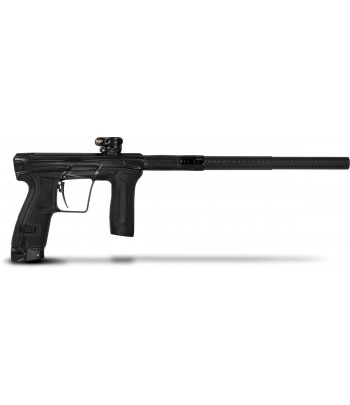 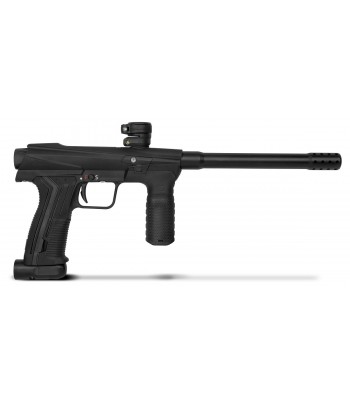 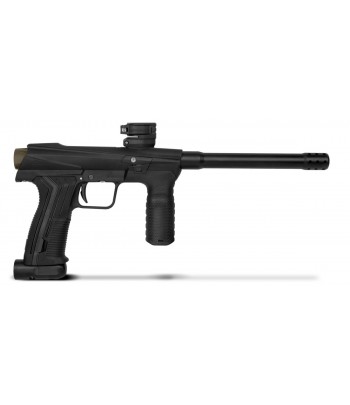 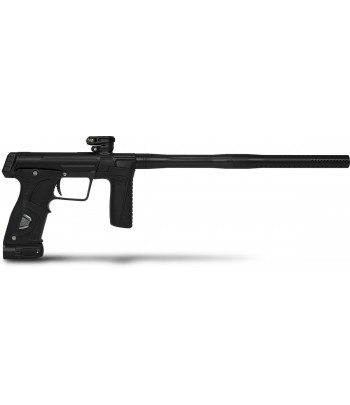 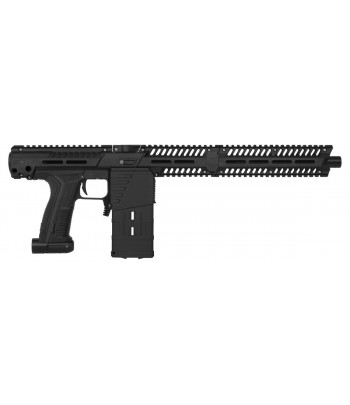 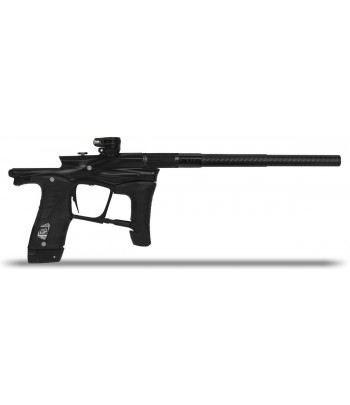 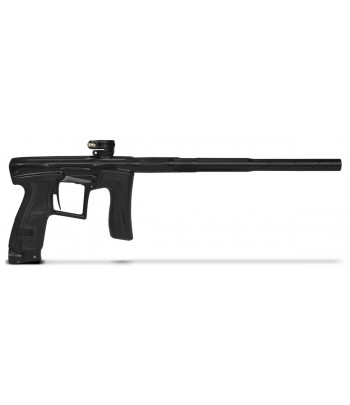 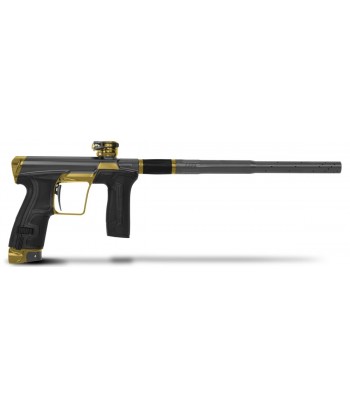