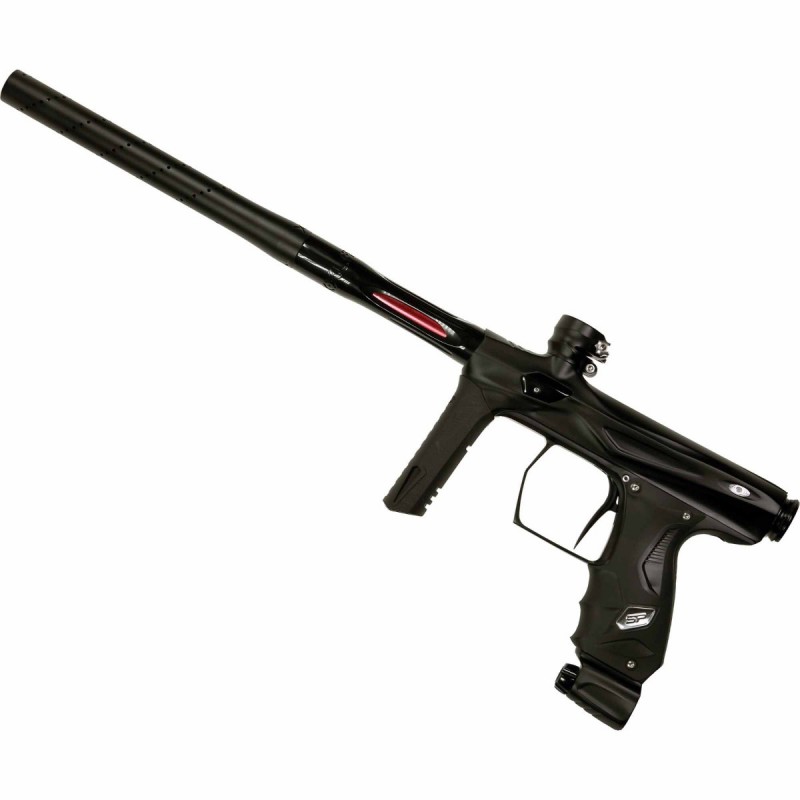 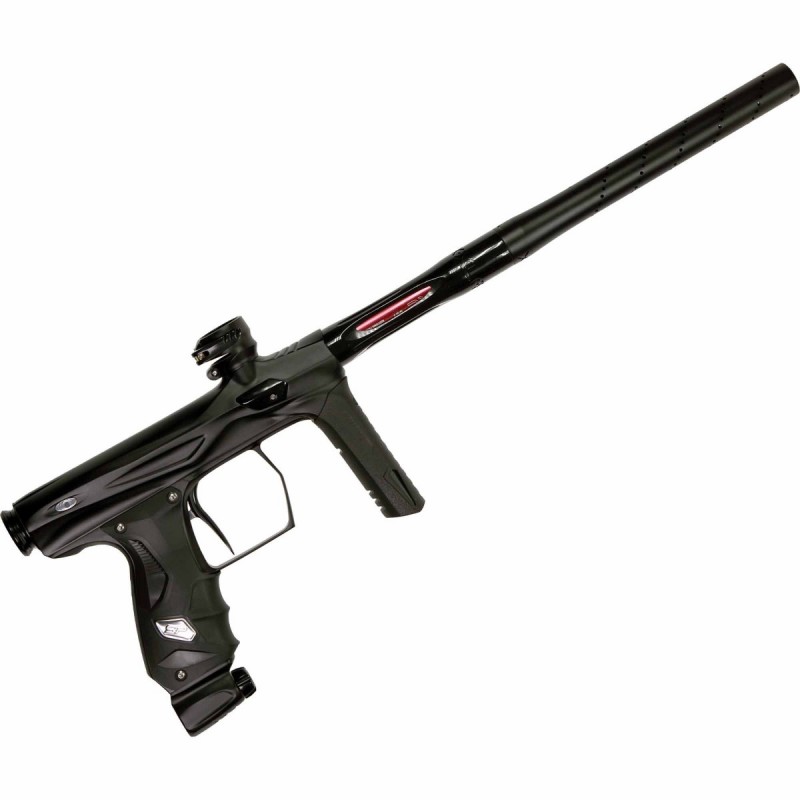 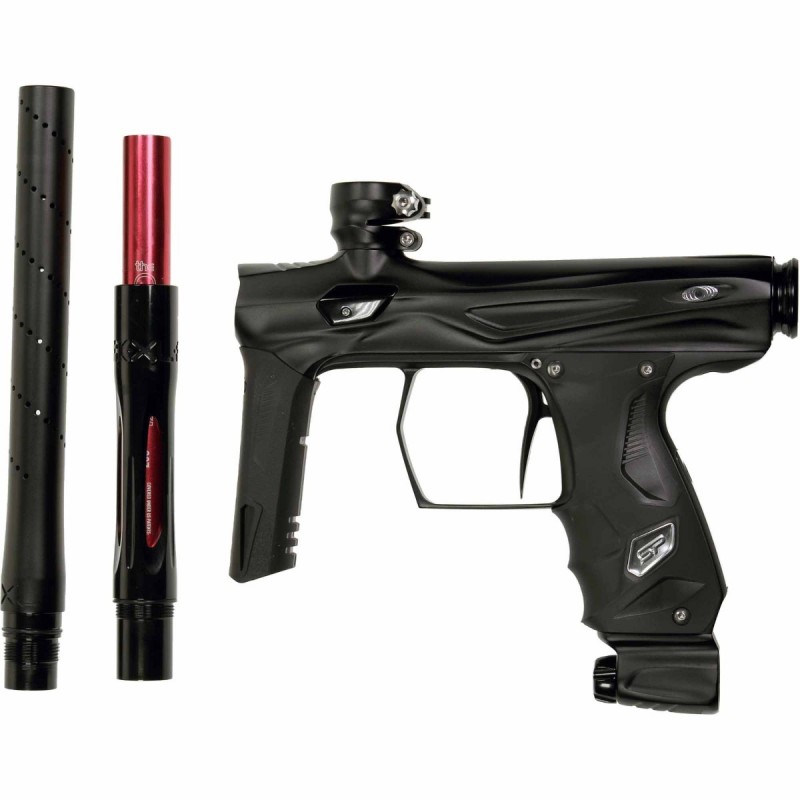 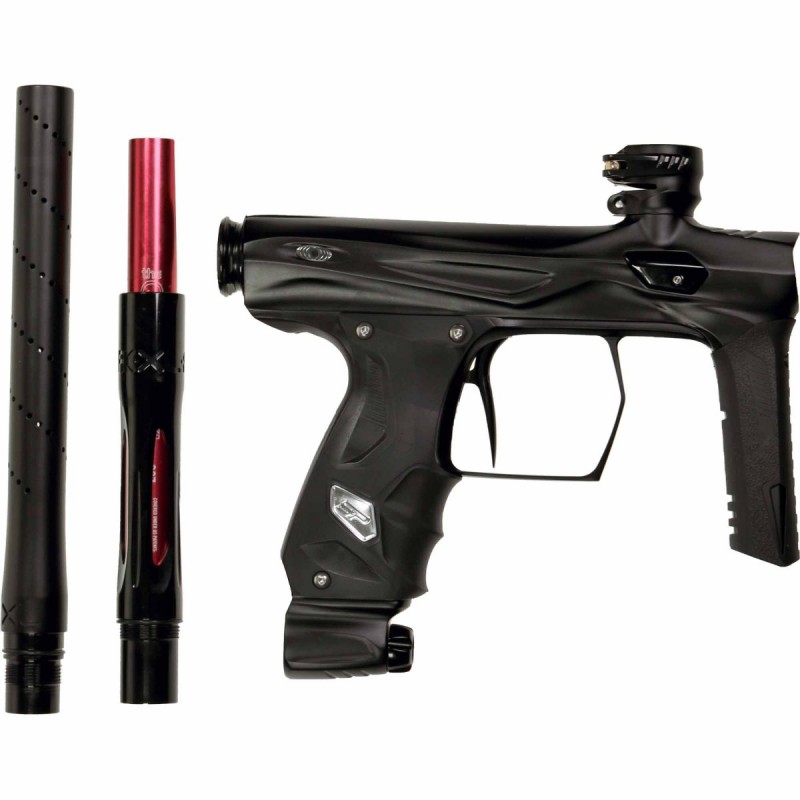 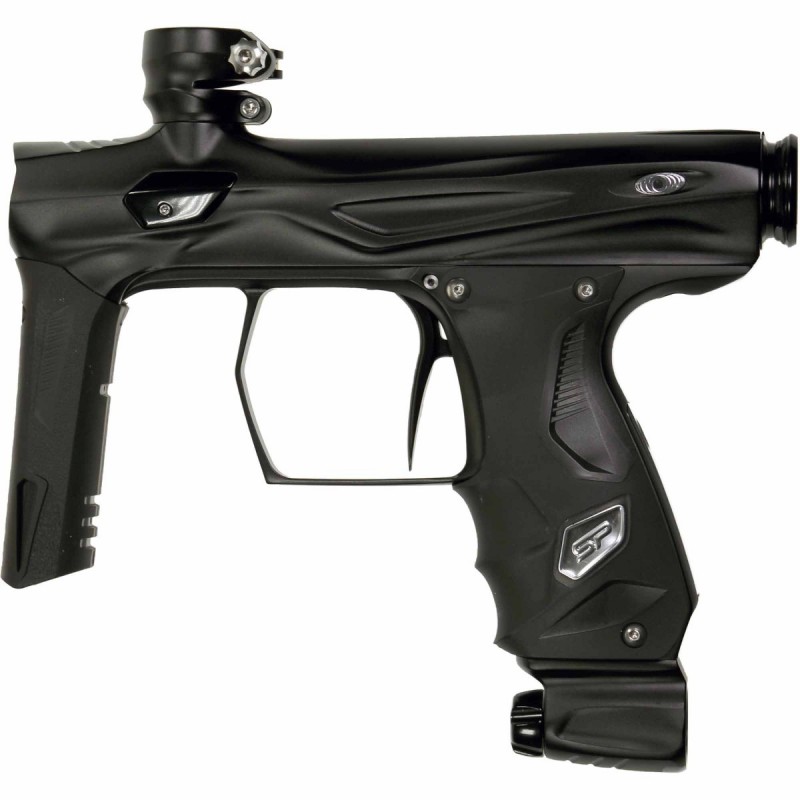 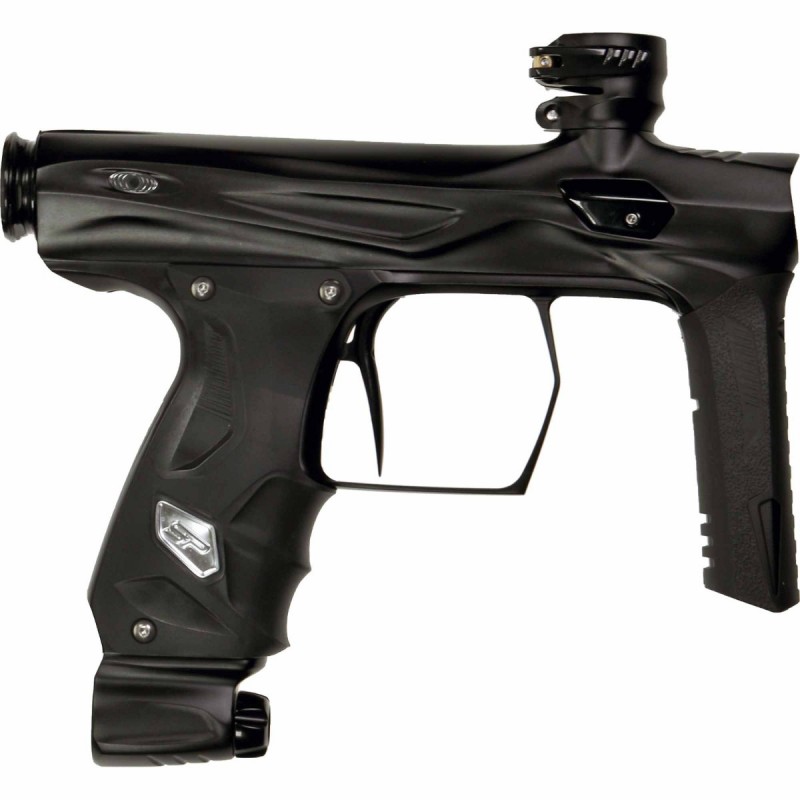 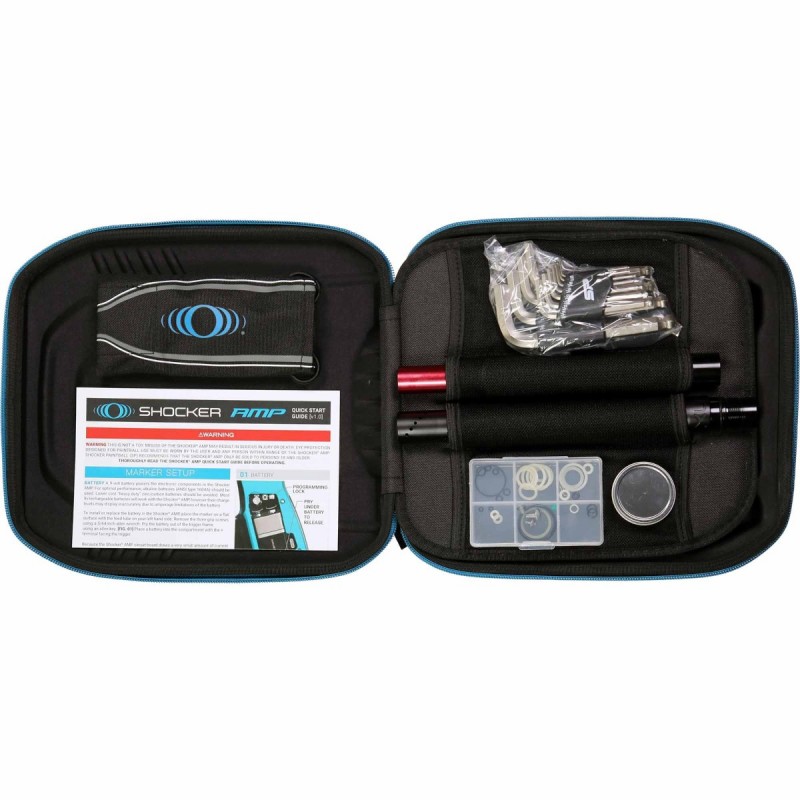 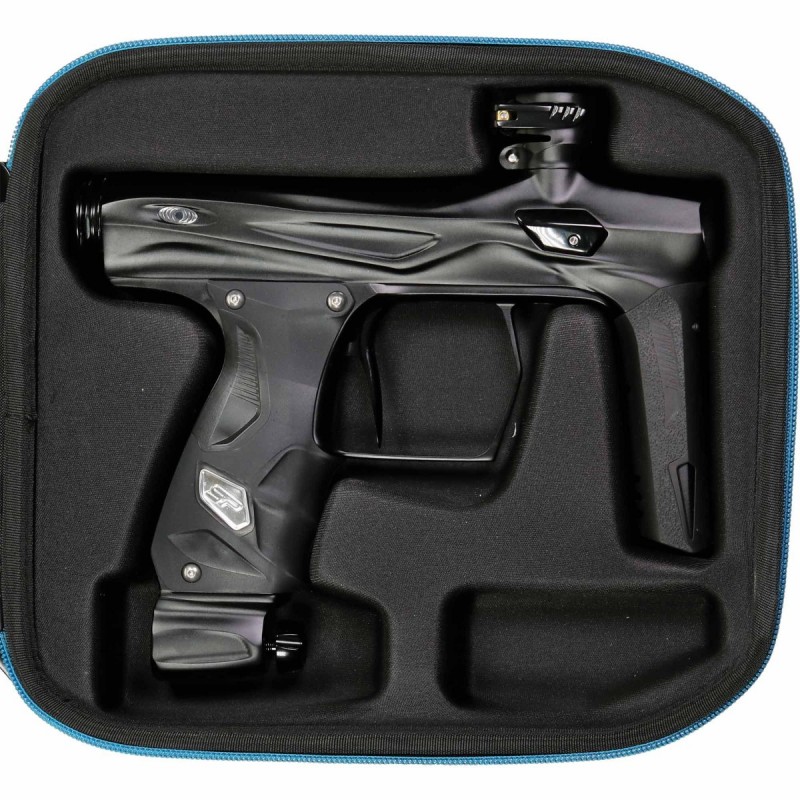 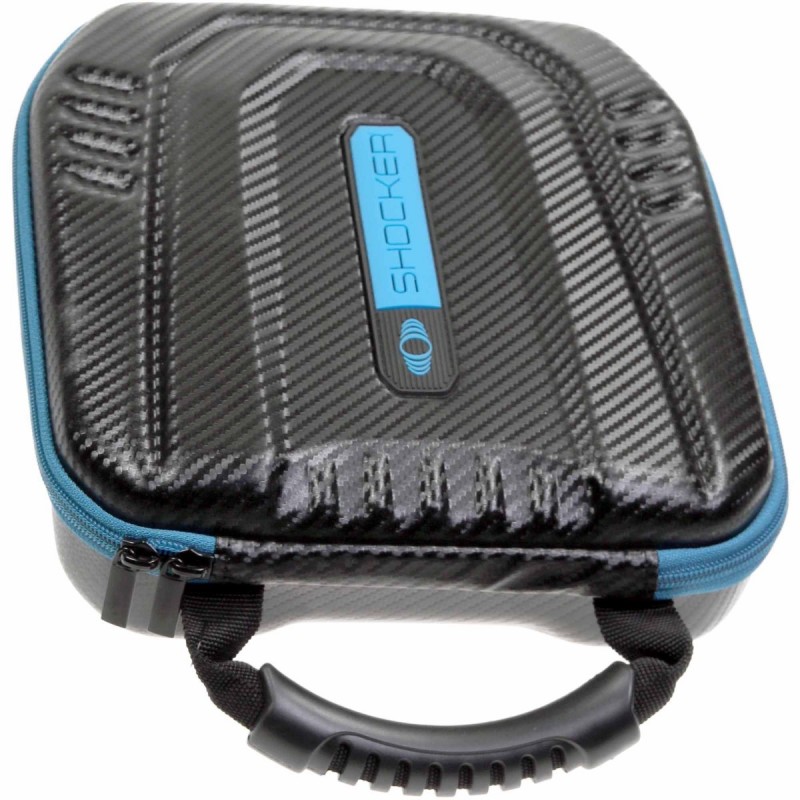 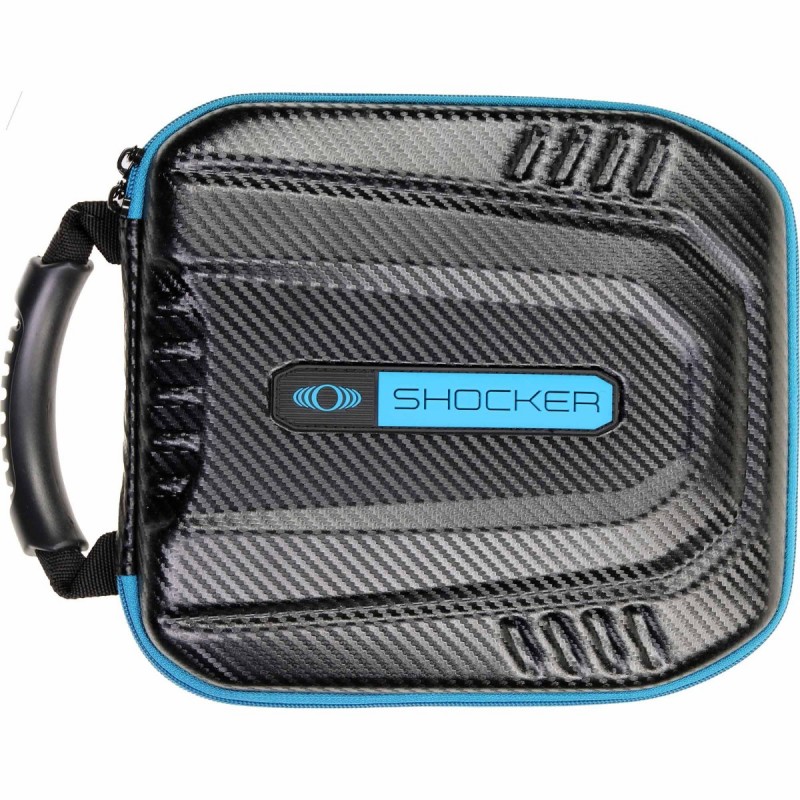 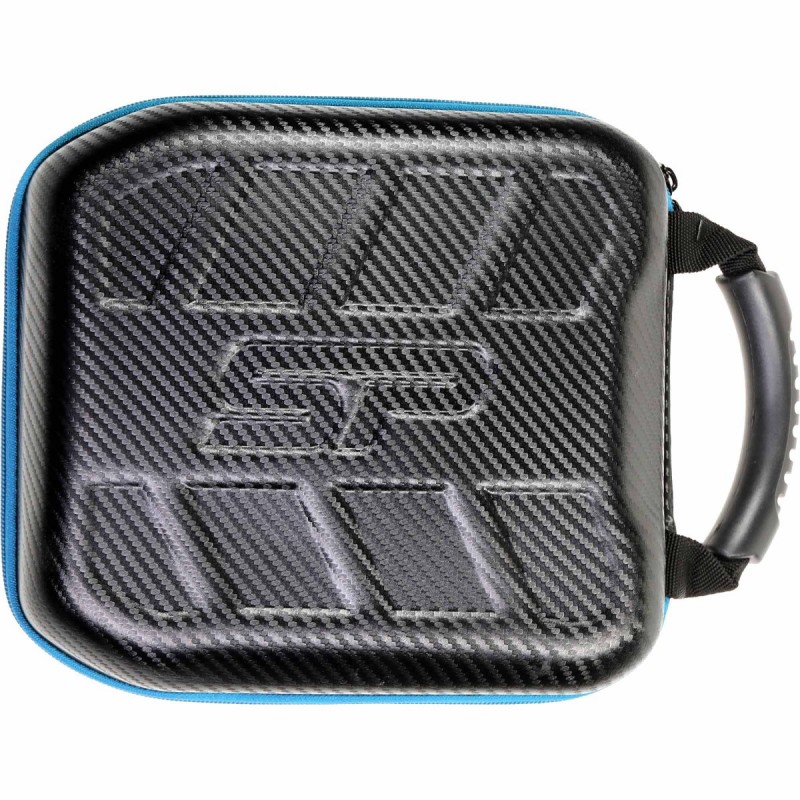 From the birth of electronic paintball through the resurgence of mechanical, the Shocker® has evolved at the cutting edge of the game. The Shocker® AMP keeps this tradition moving forward with new refinements, maintaining its position as the ultra-efficient, ultra-slim and ultra-light avant-garde paintball marker

Two-Piece Board Design - With less to move and reconfigure, the Shocker® AMP is easier than ever to switch between ripping fast electro to top-end mechanical operation.

Improved efficiency - It's hard to believe, perfection could be improved upon but the engineering team behind the Shocker® found room to further upgrade its efficiency. The Shocker® AMP valve and bolt are the most efficient yet (approximately 20% increase)

Twist-Lock Bolt - One quick twist de-pressurizes the Shocker® AMP and unlocks its bolt and fire chamber to slide out for quick maintenance in the pits - completely tool free access to both the bolt and valve in one move.

Ultra-gentle bolt - Efficiency improvements have lowered the Shocker® AMP's operating pressure from 160psi all the way down to 110psi. Whether on its own in mechanical mode, or combined with the VisionTM anti-chop system as an electro, the Shocker® AMP is more gentle on paint than ever before to make sure it breaks on target and not in the breech.

Tool Free Solenoid Valve Removal - No tools means faster maintenance. Unlock and remove the Shocker® AMP solenoid valve for cleaning without digging through all the hex wrenches in your tool bag to find the right size.

Improved Water Resistance - Paintball doesn't stop when the weather gets rough and neither does the Shocker® AMP. Better protection against moisture intrusion keeps you in the game when others falter.

New curves - Ergonomic upgrades to the Shocker® AMP grip give an even better feel on the field.

Slimline Reg Cover - A tighter fit and look, as the Shocker® AMP moves the Shocker® legacy forward as one of the most light and slim professional level tournament markers ever built.

Compact QEV Module - Fully integrated into the bolt the QEV will insure for the fastest response and improved cycle to cycle consistency. 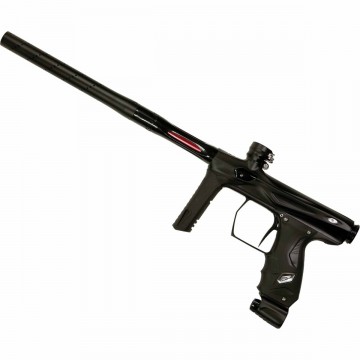 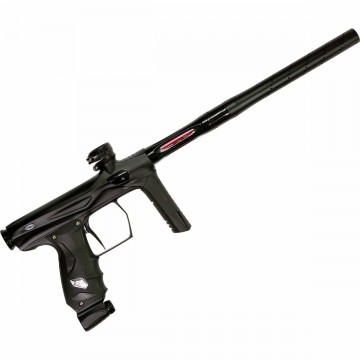 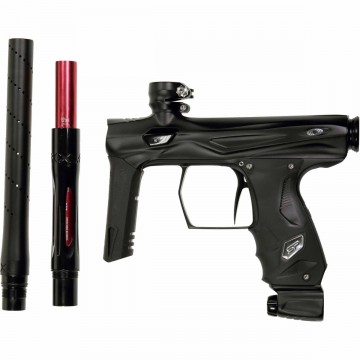 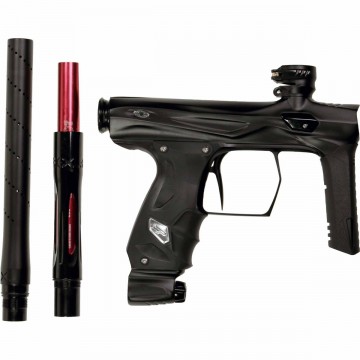 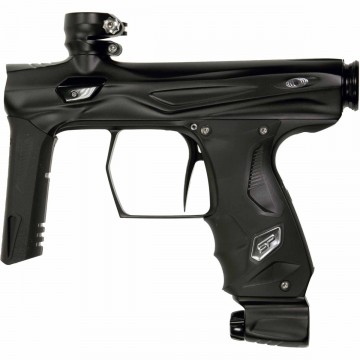 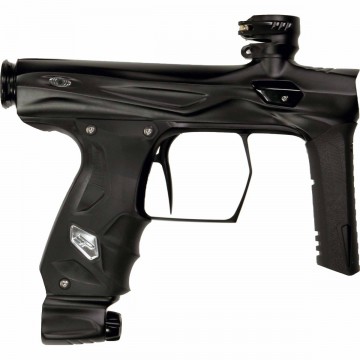 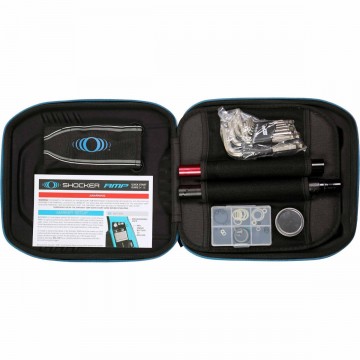 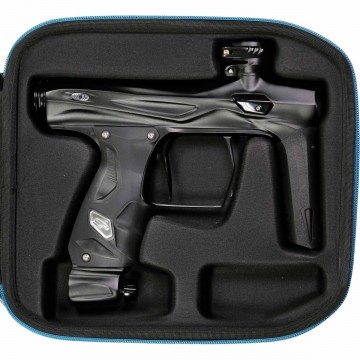 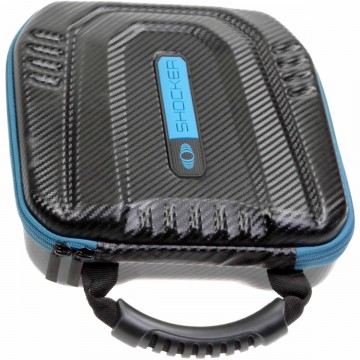 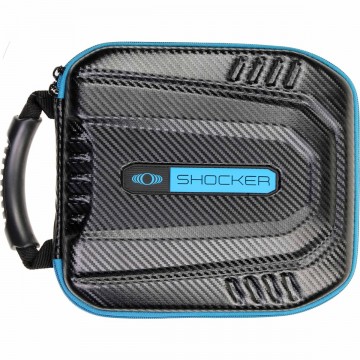 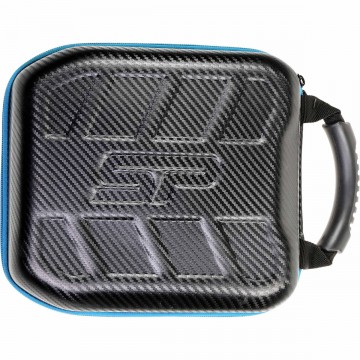 2 other products in the same category:

The GOG eNMEy gun is the latest release from GOG Paintball and has redefined what a mechanical paintball gun can be. The GoG eNMEy utilizes a spool valve design similar to GoG's other trend-setting markers, but a completely redesigned mechanical solenoid. 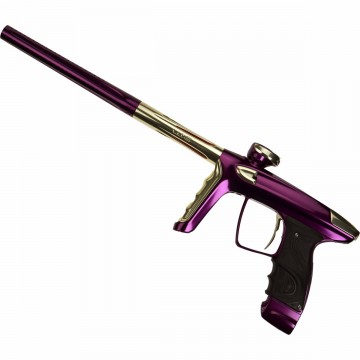 The Luxe® TM40 is packed with the latest and greatest technology and is dedicated to professional paintball player Tim Montressor.

Besides all of the aesthetic updates, the new Luxe® has updated TM40 upgrade Core. The bolt chamber has an increased internal volume which gives the Luxe® TM40 a lower operating pressure and more shots than any previous edition Luxe®. The open face bolt design gives the TM40 a super soft shot while the ICE PLATING gives the bolt low resistance friction.

In addition, the back end of the bolt has a higher flow orifice which also reduces the operating PSI of the gun while improving the reaction speed. The spool of the bolt on the TM40 has also been redesigned to offer greater flow and response. The TM40 will be available in both an electric and mechanical version and has an integrated QEV installed to maximize mechanical performance.